Take the Cool Food challenge! Small changes to your diet can make a giant impact on the planet

Why do we need a revolution? The world is heating up and not in a good way. But, the good news is that there is something you can do. Food makes up around a fifth of our carbon footprint. So, by making small changes to your shopping and eating habits, you could make a big impact on the planet.

The Cool Food revolution aims to help at least 1,300 households in the UK and France to make a 20% reduction in their carbon emissions over the course of two years. This could save a massive 153 tonnes of CO2 emissions. That’s the same amount of carbon it would take to drive to moon and back!

Cool Food has been launched in collaboration with Al’Terre Breizh, Cornwall Food Foundation and PECT. The project has been co-funded by Interreg of the European Regional Development Fund promoting cross border co-operation. It supports the transition to a low-carbon economy in the food sector. The project is €391,754 co-financed by ERDF, for a total duration of 27 months (from 30 January 2018 to 29 April 2020). 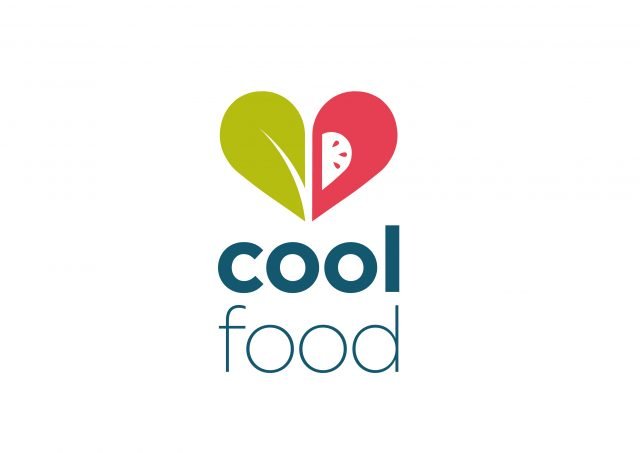 Total carbon we’re on track to save this year

People are on track to save this year

What is Cool food?

Food is important to all of us. It sustains us, fuels us, inspires and tempts us. But did you know that in the UK, food makes up around a fifth of our carbon footprint? Globally the process of cultivating, growing, harvesting and transporting food accounts for almost a third of the world’s carbon emissions.

The good news is that there are bite-sized actions we can take to reduce our carbon emissions to slow down climate change and help the earth keep cool.

Make one or more Cool Food commitment and record your progress on our Cool Food Counter. You can use the challenge to:

We’ll do the hard work and show you just how much carbon and money your new habits are saving. You’ll be surprised at just how quickly it mounts up! 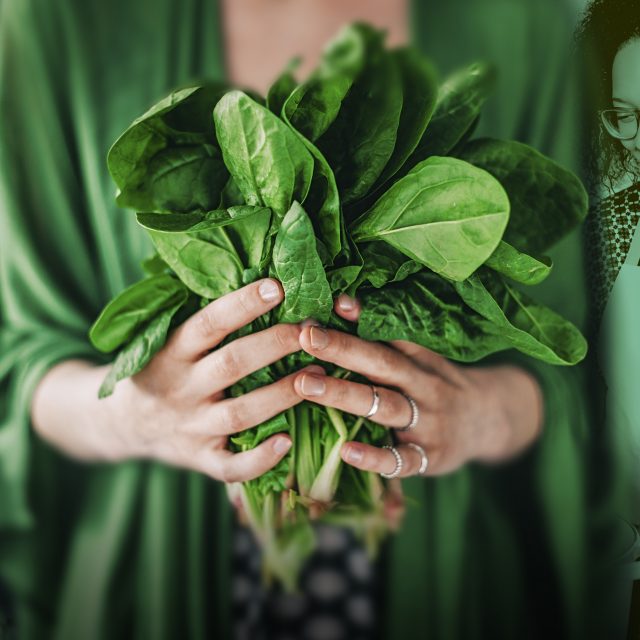 How can I get involved?

It’s simple. Pledge online at www.coolfood.net. Then all you need to do is keep up with your commitments and record your progress on the Cool Food Portal. You’ll be able to see your carbon and money saving totals all in one place. 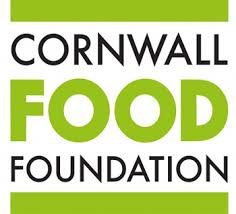