Making a B-Line for Pollinators

Creating wildflower areas across Peterborough to benefit our bees and insects

Peterborough’s B-Lines aims to reverse the serious decline in pollinator numbers by creating a network of wildflower pathways, linking together existing habitats in the city.

PECT is enhancing the natural heritage of the city, improving its biodiversity and creating beautiful pollinator-friendly areas. Increasing wildflower areas is not just beneficial for biodiversity, but it is also essential to stop the decline of native pollinators, ultimately benefitting the environment.

Buglife, the leading organisation in Europe devoted to the conservation of all invertebrates, has mapped these B-Lines across the UK. Using this map to identify areas in Peterborough where there are gaps, PECT is working with landowners, communities, schools, and businesses to create ‘pit-stops’ for bees and other pollinators as they move across the landscape.

Supported by The National Lottery Heritage Fund and Viridor.

Why does B-lines matter?

B-Lines is designed to address the urgent need to create pollinator habitats. Over 3 million hectares of wildflower-rich grassland has been lost in England alone over the last 70 years, leading to widespread decline in bees, moths, and insects.

This decline in wildflower meadows is increasingly apparent in Peterborough. Since 1940, agricultural land cover in Peterborough has increased from 60% to 80%. Much of this has been at the expense of wildflower-rich habitats.

This loss of wildflowers has led to half of our 27 bumblebee species declining, with three having already gone extinct, and two thirds of our moths and 71% of our butterflies showing long-term declines. Much of our surviving wildflower-rich habitat now exists as just small fragments, leaving populations of insects isolated from each other, separated by intensively managed farmland and by our towns and cities.

As many insect species have a very limited ability to move and disperse – some bee species are limited to a 300m radius – there is a major risk of them dying out as the small fragments of habitat they depend on are damaged or destroyed. 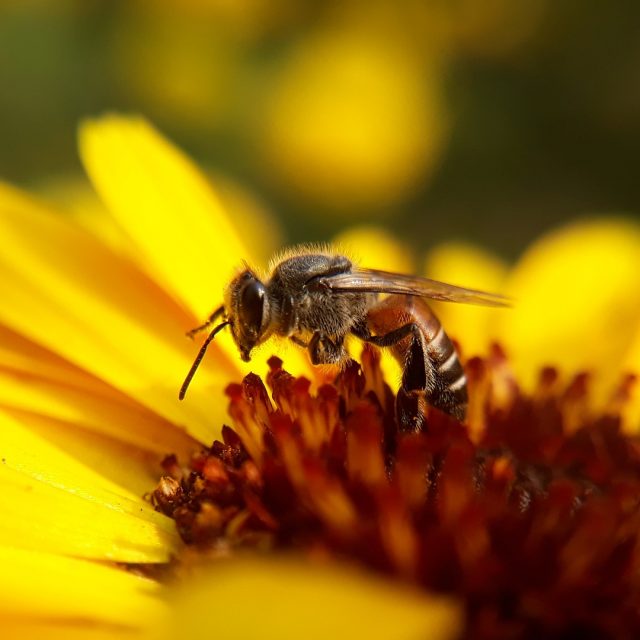 What are we doing?

To address this decline in pollinator-friendly habitats, we are working with landowners, communities, schools and businesses across the city to create a network of wildlife pathways and green spaces. Peterborough has the potential to become the very first section of the B-Line to be filled enough to enable effective pollinator mobility.

We will provide a joined-up approach to pollinator conservation through wildflower planting and seeding on large public areas such as parks, as well as smaller urban areas such as community spaces and household gardens.

The project will include education, community engagement and awareness raising and will encourage people to value their local environment and enhance their understanding of the importance of wildflower planting.

This project has been developed in consultation with Buglife and key landowners and stakeholders in the city, including: Peterborough City Council, Vivacity, O&H Hampton, and Nene Park Trust.

Once the Coronavirus lockdown has been lifted we will be offering a range of volunteer opportunities that individuals and groups can be involved in, such as species surveying and recording as well as planting and maintaining public wildflower spaces. To find out opportunities as they become available, please sign up to our volunteer newsletter here: https://www.pect.org.uk/support/volunteer/ 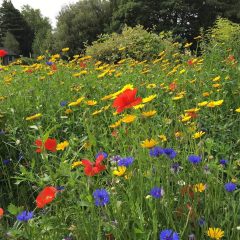 Could you be a hero for your community, for wildlife and for our planet? 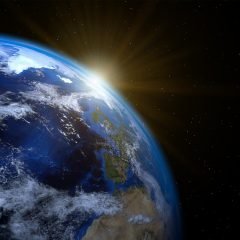 Can you help to create the first Mini Forest in Peterborough? 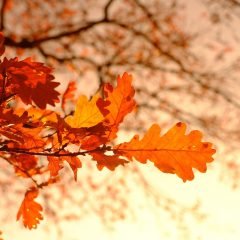 Can you get involved with The Big Build 2020? 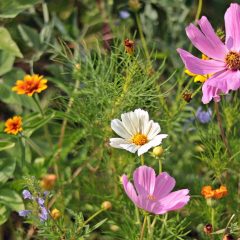 Looking for positives from the pandemic

Do you value and enjoy your time outside? 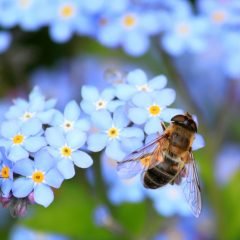 PECT is running the project 'Pollinating Peterborough', which is working with four community groups across the city to create pollinator-friendly spaces. 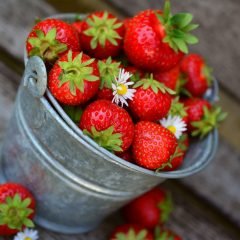